[White Paper]: ‘Infogagement: Citizenship and Democracy in the Age of Connection’

Home / Publications / [White Paper]: ‘Infogagement: Citizenship and Democracy in the Age of Connection’ 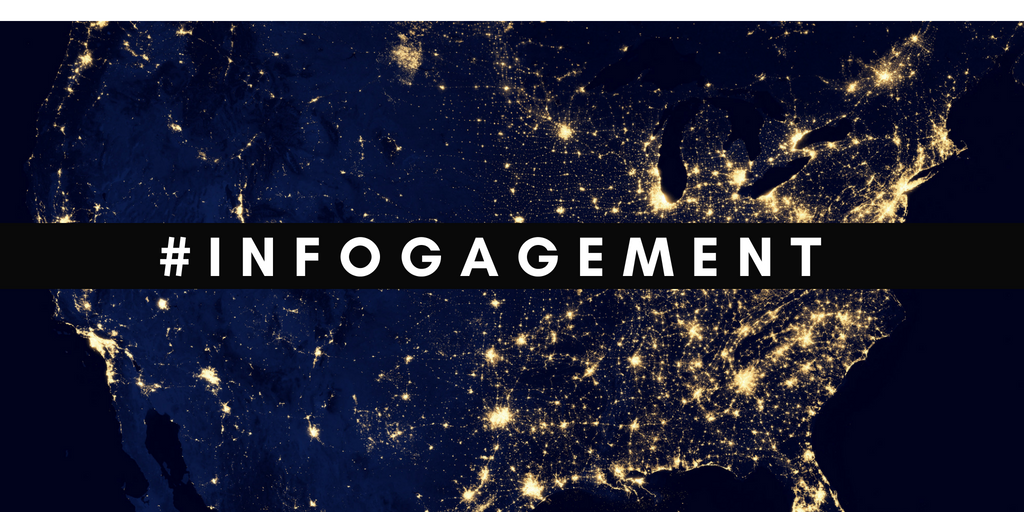 On June 22, 2018, PACE re-released “Infogagement: Citizenship and Democracy in the Age of Connection” in partnership with Public Agenda, and with support from the Rita Allen Foundation and the John S. and James L. Knight Foundation.

You can access the new publication–with a new Introduction by author, Matt Leighninger, and a series of commentaries from thought leaders in the field here on Medium.  The 2018 PDF is available for download here.

The original paper was published in 2014 and grew out of our ‘Information and Engagement Project,’ a two-year conversation at PACE that involved multiple convenings across the country and dozens of interviews with leading thinkers and practitioners in the fields of journalism, civic technology and public engagement. In these conversations we explored how new and old forms of information delivery could encourage more civic engagement, particularly among previously disengaged populations. What we discovered was a complex set of cause and effect relationships that creates an image of public life ‘that has become something more like a Jackson Pollock painting’. The original effort was financially supported by PACE members the Rita Allen Foundation, the Case Foundation, the John S. and James L. Knight Foundation and the Rockefeller Brothers Fund. The 2014 paper is available as a pdf download.