Home / Webinars / Webinar: Is This What Democracy Looks Like? 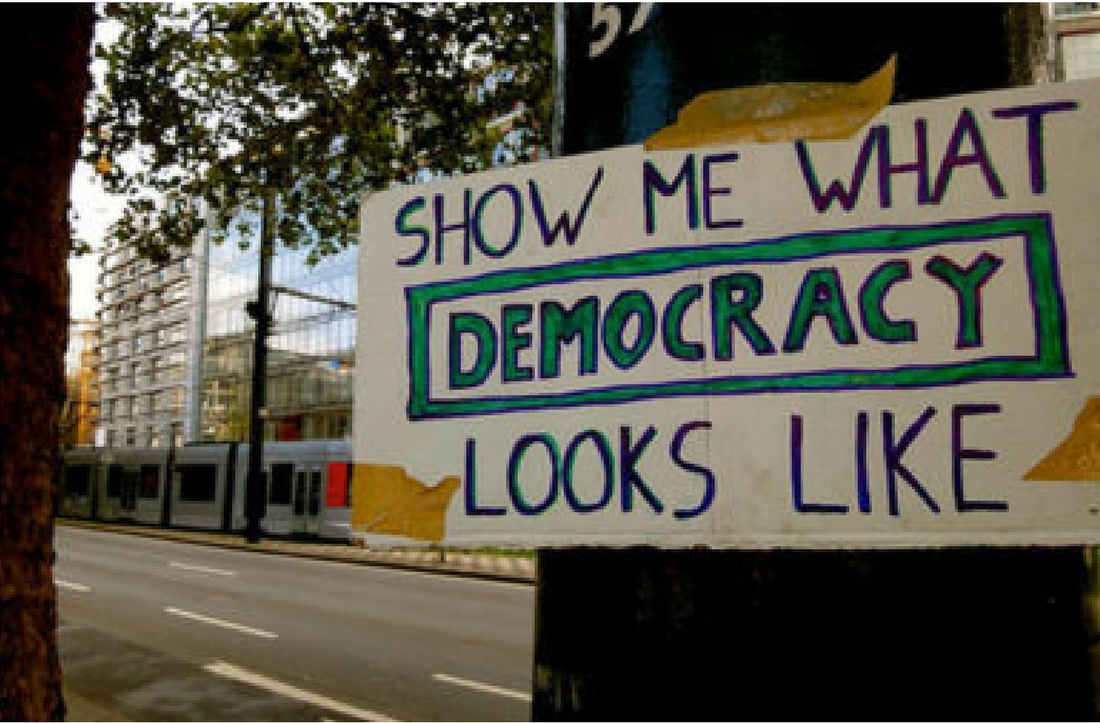 On April 11, PACE hosted a discussion around philanthropy’s role in supporting and sustaining our nation’s recent swell in civic engagement.

Recent political, social, and electoral events seem to have spurred an uptick in individuals engaging in many types of civic life. Either in support or opposition of candidates, policies, and even actions of fellow citizens, people across America are holding signs, chanting, and posting statuses, many emboldened with a civic battle cry: “This is what democracy looks like!” Many across all sides of the aisle are turning those words to action by engaging in their communities as volunteers, marchers, and donors, as well as contacting elected officials and attending town halls to voice their concerns. Some are choosing to become candidates for public office themselves. What does philanthropy need to know about this engagement? How do we understand the sentiments and contributions of this “moment” and if/how it might contribute to a “democracy movement” in America?